Hi, like many of you I was inspired from an early age by David Bowie. I was nine years old when Life On Mars was released as a single in 1973,it simply blew my young mind wide open. Since then I have followed and loved David's music, fashion and art.

His passing in January was a shock and I initially felt very sad like most other fans. Later on that day I decided that there was no reason to stay in that state as David's music, videos, performances and art was still with us. He may have physically departed but his work would always be alive and continue to inspire many way on into the future.

David Bowie enhanced my life through his work and sometimes cryptic lyrics, his music opened my mind to endless possibilities and expanded my imagination. His work helped me realise as a young adult that strange was OK. For giving me that I wanted to pay my personal tribute to him, so as a web developer I decided the best way to do that was to build this site in his honour.

Thank you David and thank you all for visiting this site.

This is my tribute to David. A not for profit website that will live on as long as I do. Through time I intend to add more content and community interaction.

Feel free to vist or register on the new Network & Blog 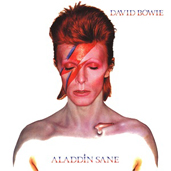 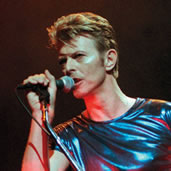 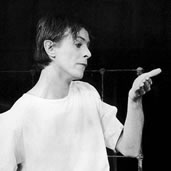